If you’re looking for a simple, festive cocktail to get you into the Christmas spirit for 2020, then look no further.  Introducing the Pomegranate Gin Sling.

This drink is easy to make, easy to drink and easy on the eye – what more could you want to help you through the holiday season.  In my family, we always rustle up a few of these to get things going on Christmas eve.  They’re quite strong, so they get you feeling frisky fast. Normally it only takes one or two of these to get me going before I start hitting up the other Christmas booze.

What will you need?

All you’ll need is some gin (I reckon you probably have some handy), some pomegranate juice (you could substitute with cranberry juice if you prefer), a little lime juice to add some citrus zest and some simple syrup to keep it sweet.  You’ll also need some large ice cubes and a cocktail shaker, jamjar or beaker to blend the mixture smoothly.  This drink is a great Christmas ice breaker and guaranteed to get you all in a festive mood.  And don’t forget to leave a glass out for Santa in the evening – I understand he’s partial to a good cocktail along with his mince pies (although I’m not sure what the fine is for being drunk in charge of a sleigh!)

Top tip: if you prefer something a bit spicier, try using this recipe and then pouring the mixture into a tall glass, before topping it up with ginger ale or ginger beer. Merry Christmas!!

So, what exactly is a Gin Sling?

We’re not talking broken arms or hammocks here. The Sling is one of the best things to do with your gin and it’s been around for ages.

A “sling” drink started out in 18th century America as a long alcoholic drink, composed of spirit and water, sweetened and flavoured and served cold.

But it took a Hainanese bartender called Ngiam Tong Boon to make it famous when he was working at The Long Bar at Raffles Hotel. One day, some time before 1915, he decided to create a drink for his colonial clients at the famous hotel bar.

It was originally simply called the “Gin Sling” but as its fame developed, local ingredients such as the juice of Sarawak pineapples was added and word of this delicious concoction soon spread across the empire.

Sometime around 1930, it took its current name, the “Singapore Sling” and the recipe settled based on the memories of the hotels bartenders until eventually it was listed in the Savoy Cocktail book (paid link) and became the classic cocktail that it now is.

Over the years, it has had many incarnations with many variations on the original recipe

We love a bit of history and folklore and this is a great story, redolent of classic colonial Singapore. Mix one up and let us know what you think… 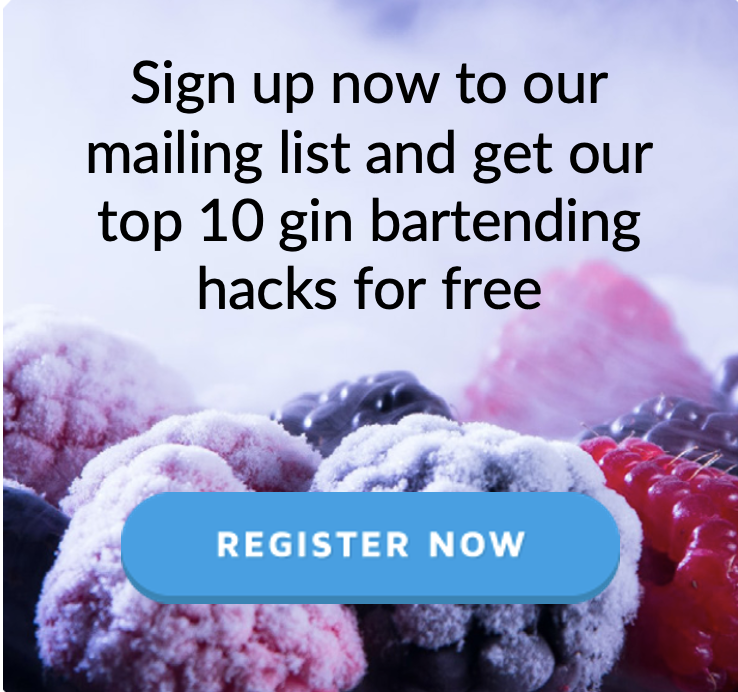